Research has shown that spinal manipulation is an effective treatment for those with musculoskeletal pain. The American Medical Association recommends spinal manipulation as a conservative approach before trying other more invasive procedures such as surgery!  But just how does an “adjustment” work, and what exactly is it doing? In this post I will cover just a few of the benefits.

1. Chiropractors apply movement to joints via a high-velocity, low-amplitude thrust (HVLA). This causes a gapping (separation) of the joints, which causes release of gases resulting in the “crack” that you usually hear.  So what does this gapping do? To the joints attach muscles (many, many muscles). The gapping of the joints serves to stretch these muscles and essentially “reset” them. It has been shown that post spinal adjustment EMG activity of muscles is significantly reduced compared to a control group; meaning that the adjustment serves to calm muscle spasm. Read more about it here.

3. As if all these benefits were not enough, joint capsules are lined with cartilaginous tissue that can often times become impinged causing release of a pain producing chemical called Substance-P. The gapping of joints through manipulation may serve to “free up” this joint capsule relieving pain.

4. Last but certainly not least, our intervertebral discs (that jelly donut looking thing that lyes between the bones in your spine) relies on movement for nutrition!  Any segments that are immobile or not moving properly will lead to not only increased load and compensation in other areas of the spine (and subsequent degeneration) but also inadequate nutrition to the area that is not moving properly.

So there you have it; movement is life! Get moving and keep moving! 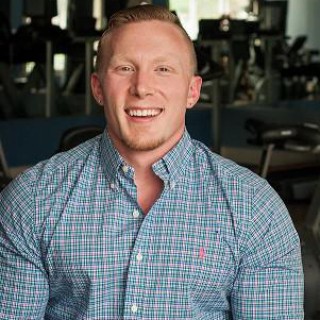